In Defence Of Scrooge 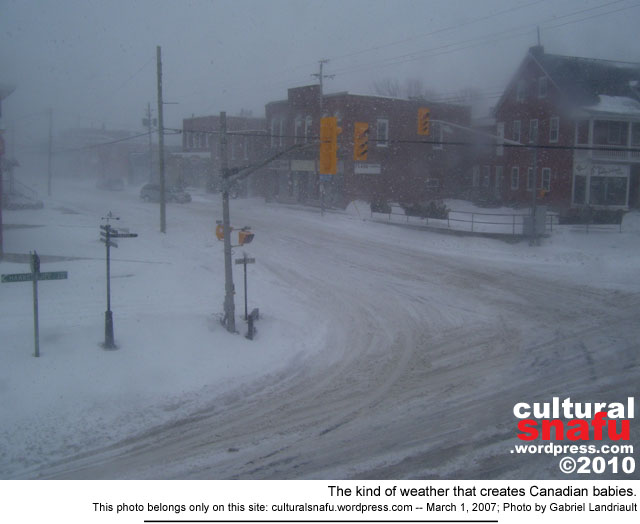 So I’m watching the Greatest Christmas movie ever made, Die Hard, and flipping over to one which freaked me out just enough when I was a kid I haven’t watched it all the way through since — A Christmas Carol. It was the colourized Ted Turner Edition, so just to heighten the freakiness everyone’s wearing pastels and 1850’s coal-oil soaked London looks like 1985 Miami.

But I must have caught it at just the right — or wrong — commercial breaks because I didn’t see the movie as a condemnation of Scrooge, or even his Lifestyle… when the Ghosts started popping up, especially the Christmas Past Dude, the movie actually offers perfectly sound reasoning for Scrooge’s behaviour.

Scrooge’s mom died during childbirth, so his father resented him. When Scrooge was old enough — four or five — his old man sent Scrooge away to school in an attempt to get rid of the kid Forever and Ever. While he was a child the only friend Scrooge had was his Sister. His sister died giving birth to a son, who Scrooge resented forever and ever… the Nephew comes back later on in the story as a poor, but happy Dude.

Scrooge, still a Christmas Lover despite everything but moving closer to the Dark Side, moves to the Big City and gets a job as a clerk of some kind. At this point he meets and gets engaged to Alice, someone who thinks it’s a virtue to be poor. She and Scrooge are very happy together for a few years. When Scrooge attains a certain level of success she breaks up with him… Scrooge says “[I’ve] struggled to be better than [I] was.” She says “you’ve changed, here’s the ring, fuck off.”

At this point Scrooge swears off personal relationships except the one with his business partner, Jacob Marley. Years later, after being told Marley is not long for this earth, Scrooge tells his clerk there’s no point rushing to Jacob’s bedside because “we’ve all got to die, Cratchit”.

It seems as though his entire early life was just one kick to the balls after another… in some Historical context I get how Scrooge is seen as the Really Bad Dude. The beginning of the Industrial Revolution was not a kind time for the Working Man. But even in that context Scrooge is a sympathetic character. I always thought, just from watching the Muppet Version and reading some of the book, Scrooge was meant to be a character without a soul and the Ghosts were trying to give him one.

But Scrooge was a decent Dude, Life had just taken everything from him… even though they’re basically the same character, Scrooge definitely is not Henry “scurvy little spider” Potter from “A Wonderful Life”. That’s a fucker who should die for sure.

One thing which I noticed which I’m not sure is Really there or not was towards the end, while he was hanging with the Ghost of Christmas Present, there were a few comments which could be interpreted as antisemitic… like when ghost says “you’ve chosen not to have Him in your heart”. If I’m getting the interpretation right the comments are to be expected, of course, given the time and the career Scrooge had taken.

Just as an aside, by far the biggest Christmas miracle of them all has to be when LAPD Sgt. Al Powell puts five shots into the torso of the ‘presumed to be dead’ Euro-trash Terrorist, thus saving John and Holly McClane at the end of Die Hard.

God bless us, every one.

If you find a broken link, or the YouTube stuff isn’t loading
properly, let me know and I’ll find an alternative…
I’m Canadian, it’s what we do. Off the ice.

I’ve lived in more than fifty places. I've been paid to pick stones out of fields, take backstage photos of Britney Spears, and report on Internet privacy issues. My photos have been published in several newspapers, and a couple of magazines.
View all posts by Gabriel →
This entry was posted in Canada, Canadian Music, Christianity, Entertainment, Humor, Humour, Punk, Weed. Bookmark the permalink.

4 Responses to In Defence Of Scrooge